Diving into Dynamics of the Black Belt

Explore Historical Context and Current Situation of the Black Belt Learn More about Program!Sign Up for More Info!

Understand present dynamics that affect this region of the United States

The Black Belt is a region of the U.S. state of Alabama. The term originally referred to the region’s rich, black topsoil, much of it in the soil order Vertisols. The term took on an additional meaning in the 19th century, when the region was developed for cotton plantation agriculture, in which the workers were enslaved African Americans. After the American Civil War, many freedmen stayed in the area as sharecroppers and tenant farmers, continuing to comprise a majority of the population in many of these counties.

Today, Alabama’s rural Black Belt includes some of the poorest counties in the United States. Along with high rates of poverty, the area is typified by declining populations, a primarily agricultural landscape with low-density settlement, high unemployment, poor access to education and medical care, substandard housing and high rates of crime.

7e partnered with Organpi Farms to provide an enriched experience that is based in the heart of Alabama’s Black Belt. The goal is to connect students with Alabama’s Farmers through hands- on experience, impactful lessons, and connecting students with sustainable foods, and community practices.

The goal of the experience is for students to experience the Black Belt in a transformative way; by visiting museums, engaging in farm tours, eating locally, and connecting with farmers. 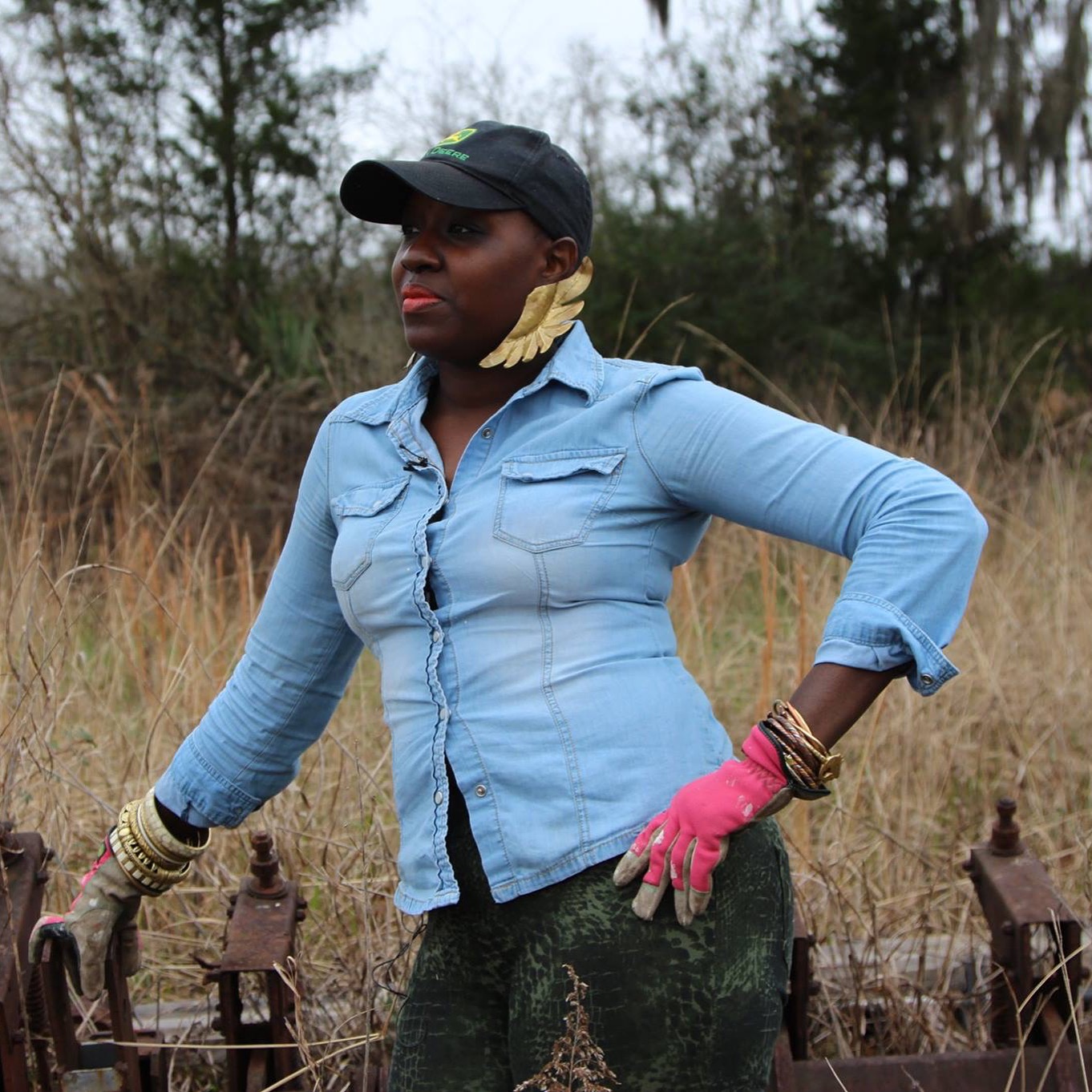 Organpi Farms, LLC is 100% owned and Operated by Dr. Portia Fulford, a Selma Native and Agribusiness Woman. Dr. Fulford earned a Ph.D from Clark Atlanta University, and has Master’s Degree in Education. She takes great pride in providing job training to locals, constructing bridges to affordable healthcare, and working directly with governmental and NGO’s to help restore the Rural Black Belt Areas

Home Base is at Organpi Farms B&B, a Victorian property located in the heart of Selma’s Old Town District. This property was build in 1893 by the Meriweathers’ a local grocer and farming family. The property is located on the National Historic Registry and serves as an authentic farm stay for guests, farm interns, and tours.  This property was chosen for its farming history, architectural significance, and contribution to the Black Belt Revitalization Efforts. 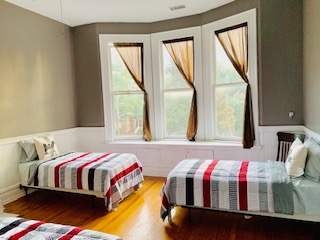 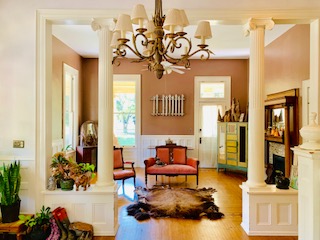 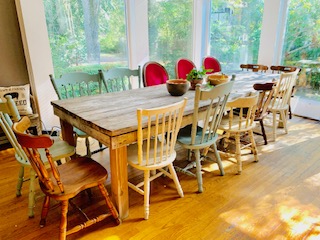 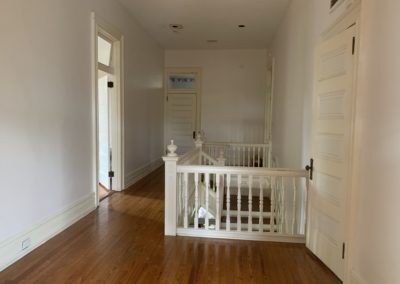 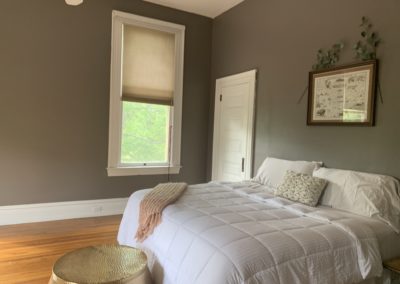 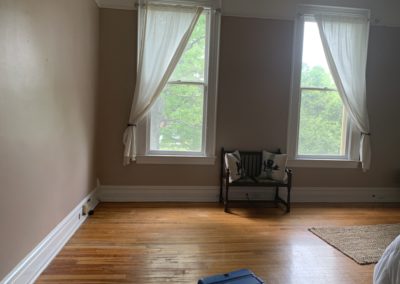 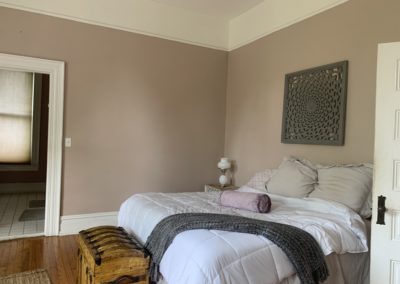 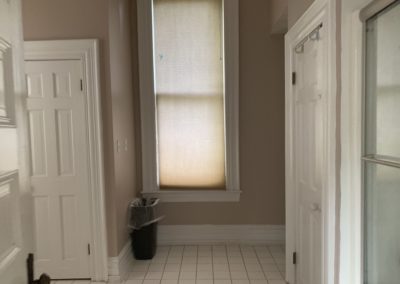 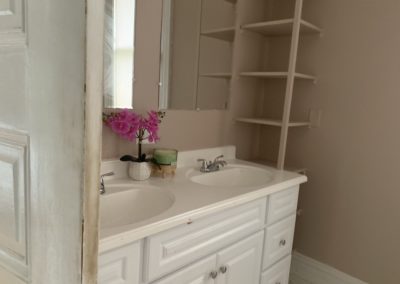 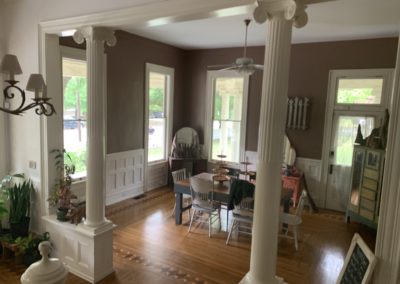 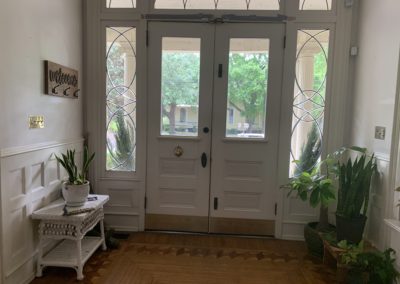 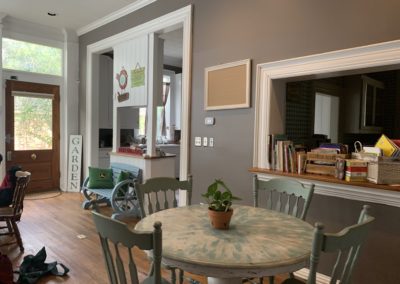 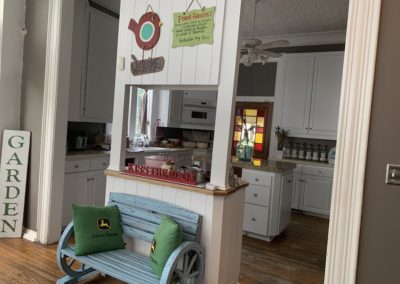 Learn about the fundamentals of our programs!
See More Short Videos

Over the next several years, 7e will work with Dr. Portia Fulford and Organpi Farms to create a sustainable Agribusiness Zone that is diversified, economically thriving, and have a profound impact on the 13 counties of The Black Belt. Students will experience Organpi Farms through different phases of development as it functions as a multi-dimensional education platform through hands on learning, planting and interaction with the farm and agro-toursim model that teaches about biodynamic and sustainable farming. 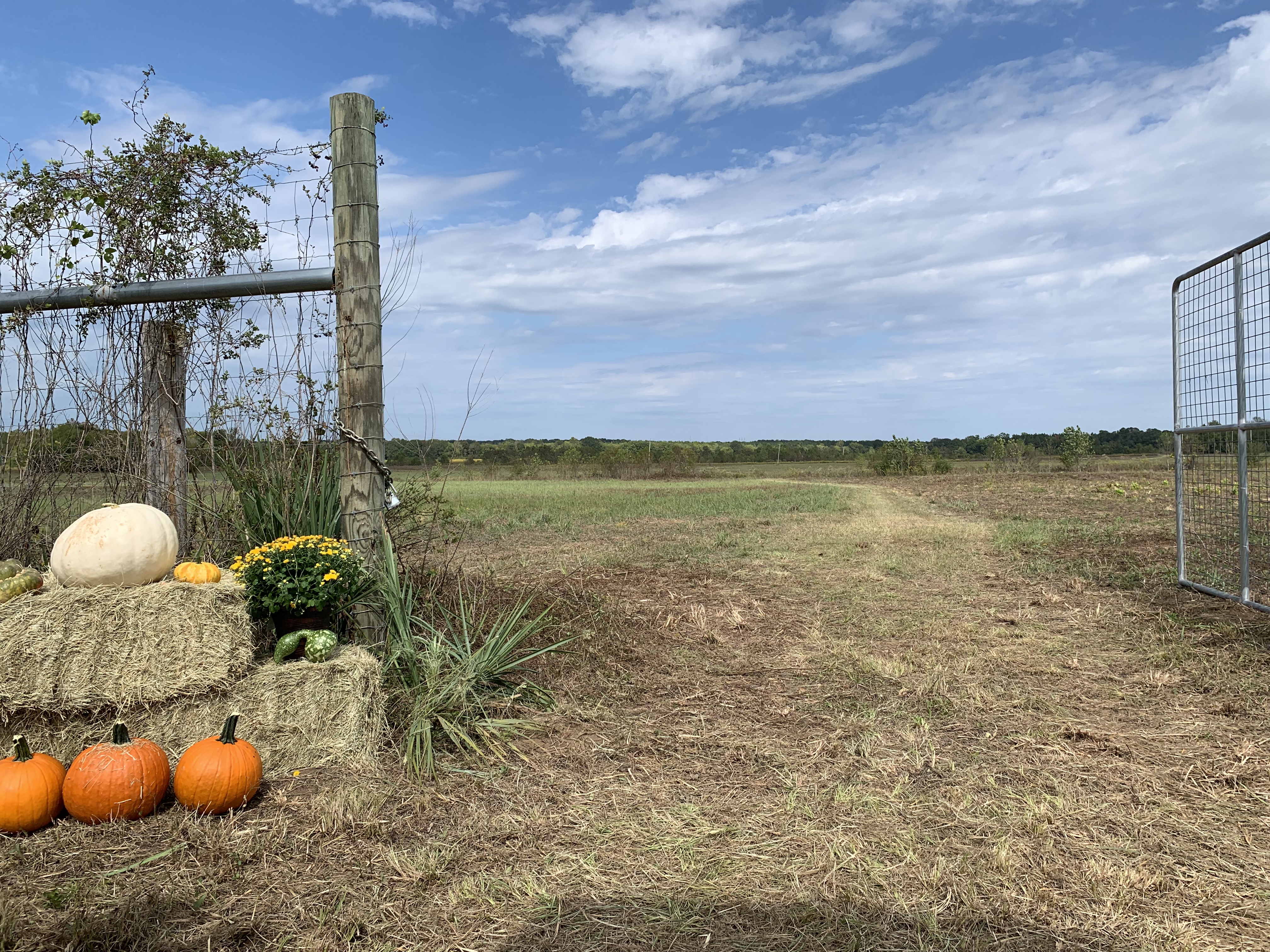 7e & Organpi programs will plant and harvest crops based on the season and current phases of the biodynamic farm build out. This can include vegetables, greens and other crops that draw agro-tourism such as pumpkins.

Dr. Portia envisions Organpi Farms as living classroom. As the build out of the farm continues, we will develop opportunities for graduates, masters and undergrad students to be part of the development and research behind a successful and sustainability biodynamic farming model.

The long-term vision of this partnership is to turn the biodynamic farming model into a sustainable venture that incorporate, educate and mobilize small farmers in the Black Belt Region of Alabama. Through a cooperative farming effort and unified farming practices, students will be part of the process of educating farmers and communities and creating a monetary opportunities. 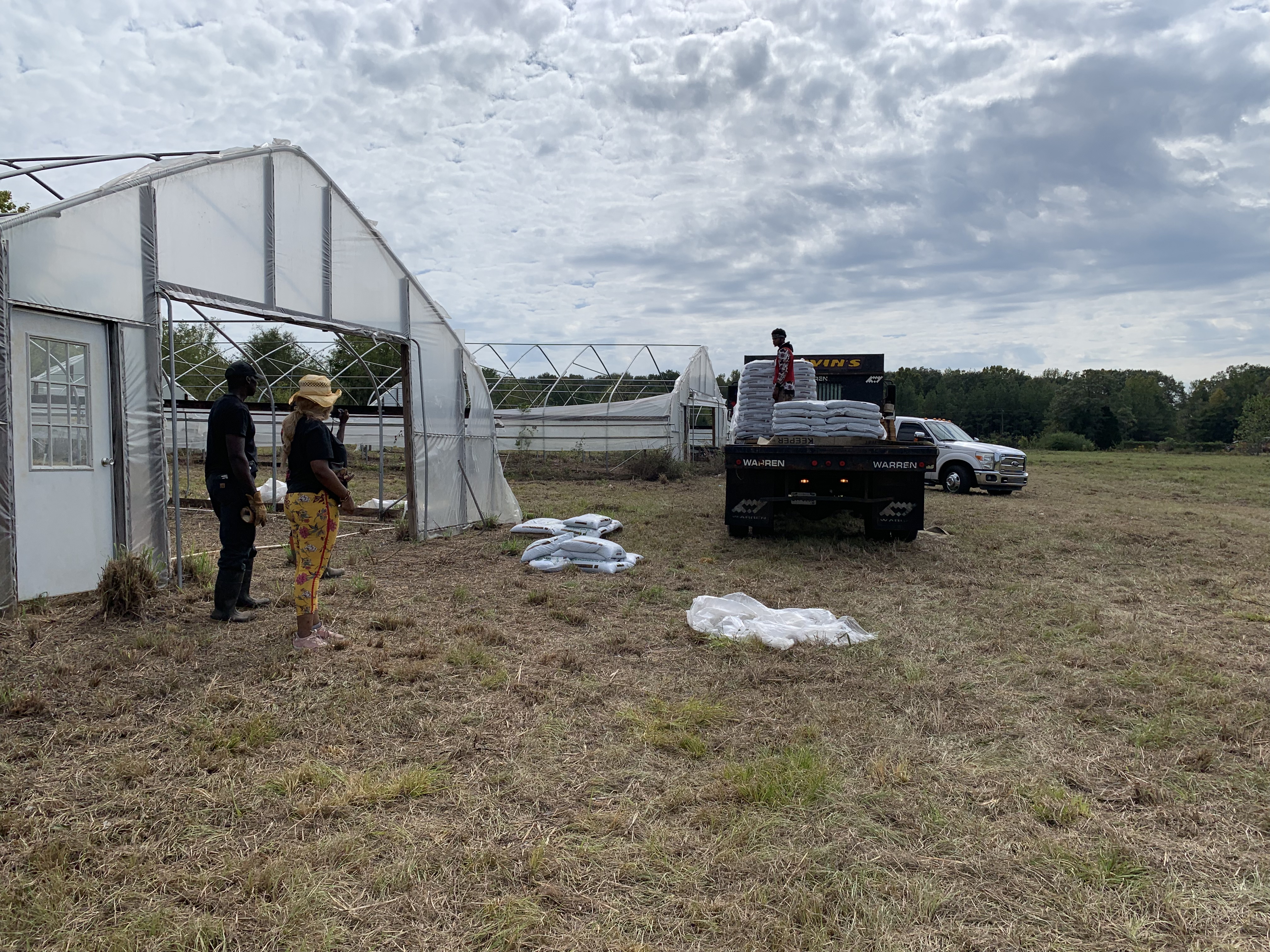 Get Your Hands Dirty!

Learn about sustainable agriculture and current systems affecting people today in the Black Belt region of the United States. 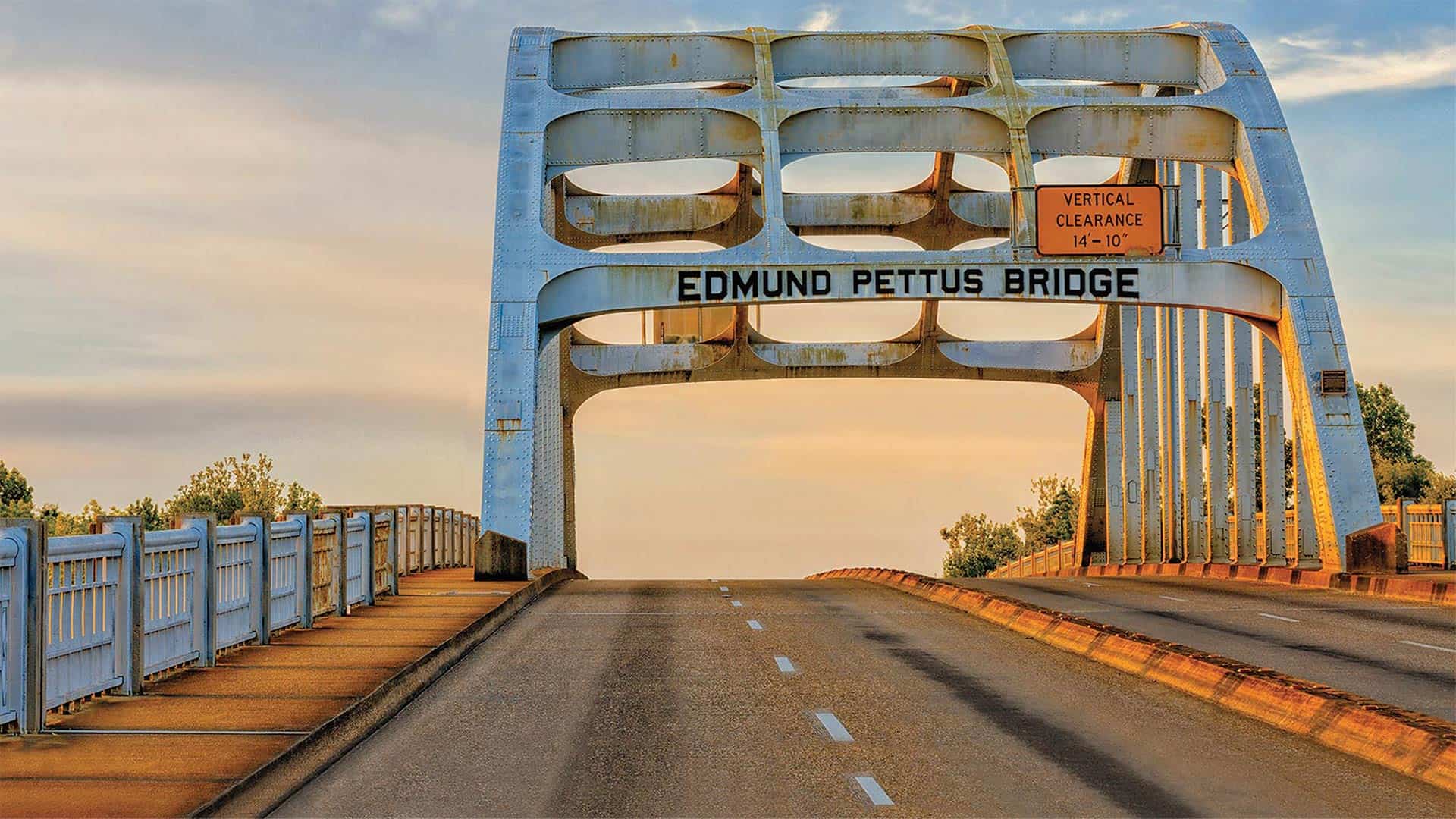 Stay in the historic city of Selma, Alabama named the Queen City. Learn about the rich history and visit landmarks in the Old Historic District and Downtown. 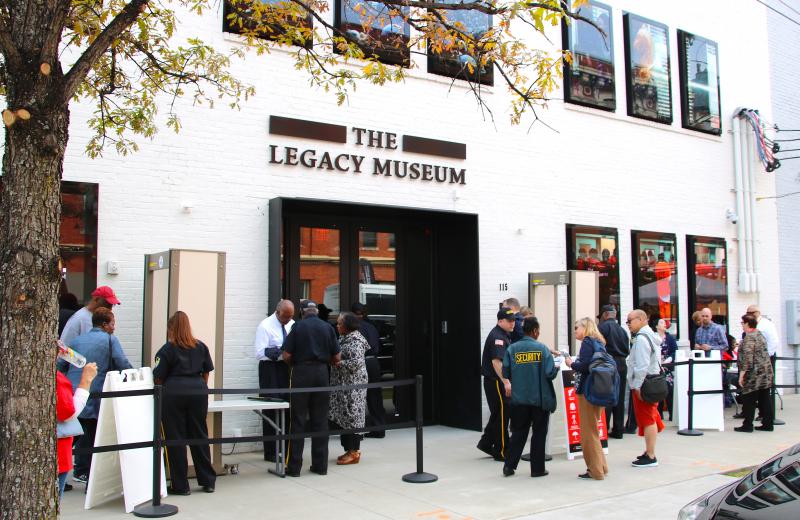 Enjoy a day of learning and history in Montgomery where we will visit the Memorials and Museum that tell the Civil Rights story.

Take a look at some highlights of our programs in Alabama!

Stay up to do date with our program blogs for pictures and day to day recaps of our High School and University trips. 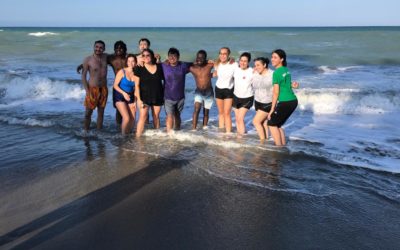 8 Day Adventure in the Dominican with Middlebury University

Getting Settled in Las Canas February 1, 2020 Hey Everyone! This afternoon we had the pleasure of meeting this lovely group at the Puerto Plata airport. We drove 45 mins to the lodge in Las Canas, gave the students a tour of the area, and had some time at the local... 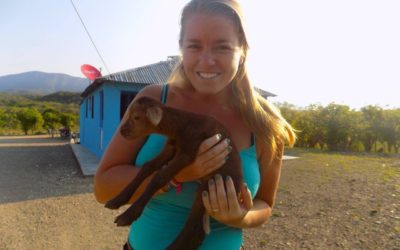 From Peace Corps to Service Learning in the Dominican Republic 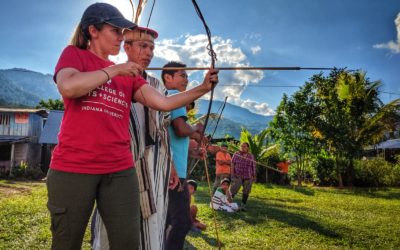 August 1-10, 2020Duration: 10 days Location: Medina Bank, Belize Program Cost: $1365 Service Hours: 20 Learn about the impacts of globalization on indigenous peoples, such as the Yanesha in our Peru Program this August! Work collaboratively as they teach about global...

Stay in the 7e Loop